Legends of Runeterra, Riot games’ card game, has been one of my favourite games to play lately. Runeterra contains champion cards of characters from League of Legends as well as many followers from the different regions of Runeterra and spells that bear a resemblance to the champions themselves. All champion cards have abilities as well as level-up conditions that buff the card’s base stats as well as its ability with both being very similar to abilities the champions have in League. An example is Thresh. In the lore and in League Thresh is hell-bent on collecting souls and Runeterra is no different with his level-up condition being that he has seen 6+ units die. Seen being very important here as Thresh needs to be on the board while these units die to activate his level up. Each card is linked to one of the ten regions of Runeterra. Each deck, a player can make allows a maximum of 40 cards, 6 champions, in which each individual can be up to 3, as well as they can only be from two regions at a time. Runeterra’s recent expansion has caused a bit of a shakeup in the region department with the addition of Bandle City, which also introduces cards that have more than one region. Bandle City is the region that appears on the deck alongside the second region of your choice.

Bandle City is not the only thing that has been released with this expansion. The expansion contains 126 new cards, 9 of which are champions. It is still early days in the expansion, but there has been a shift in the decks that are being played. Yes, it may revert to what was played before with everyone discovering which decks are the strongest, it is a refreshing change. For me, the fun of Runeterra can sometimes be taken out when I play against the same decks constantly, and you can predict what your opponent is about to play. Do not get me wrong, it is satisfying to beat someone because you prepared for what they are going to do and counter played it. It just gets boring after a while. This expansion bringing in new decks and variations to old ones making it harder to predict what is coming next until you get familiar with all the new cards added. Considering there are 126 of them, that will not happen automatically.

The accessibility of decks in Runeterra as well as the constant updates and new cards makes the game appealing to me. As an example, in the past couple of months, I have been able to create 5 different decks. 4 of them do contain Viego as one of the champions in the deck. This results in similar cards throughout however, there was a still fair chunk of cards in each deck that I did not own. The most recent deck I made containing primarily of the Bandle City region is made of all new cards which of course I did not own before. I can imagine in a couple of weeks of playing more Runeterra I will be able to create another deck. For context, I am also not someone who plays Runeterra for hours and hours every day. On average I would say I play around 1 hour so if you play a ton each day you will get access to cards quickly.

There is a lot that I still need to learn with this expansion and I am incredibly excited to see what becomes of it. I encourage all of you who have an interest in card games to give it a try as well as for those who may have not played a card game before, it is one of the easiest and cheapest ones to get into due to its quick access to new decks and cards! 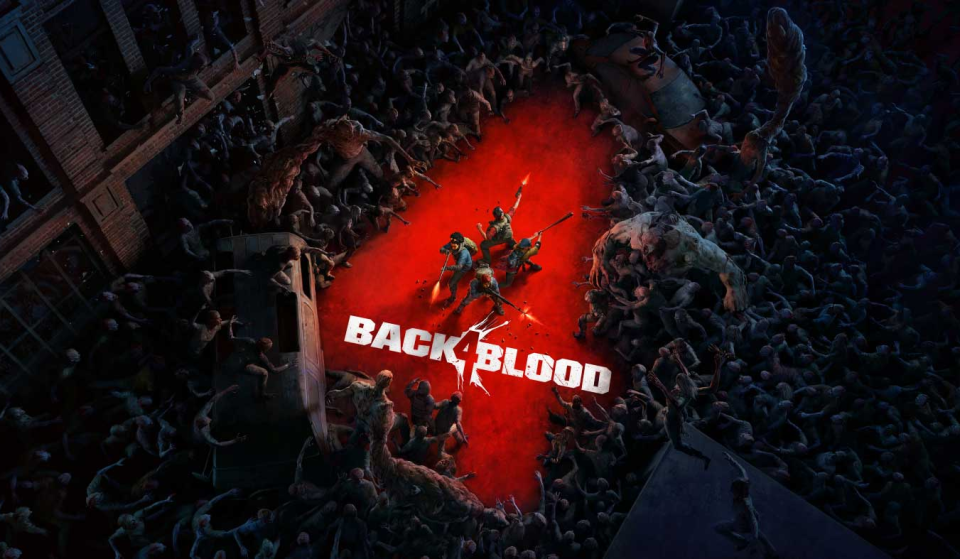 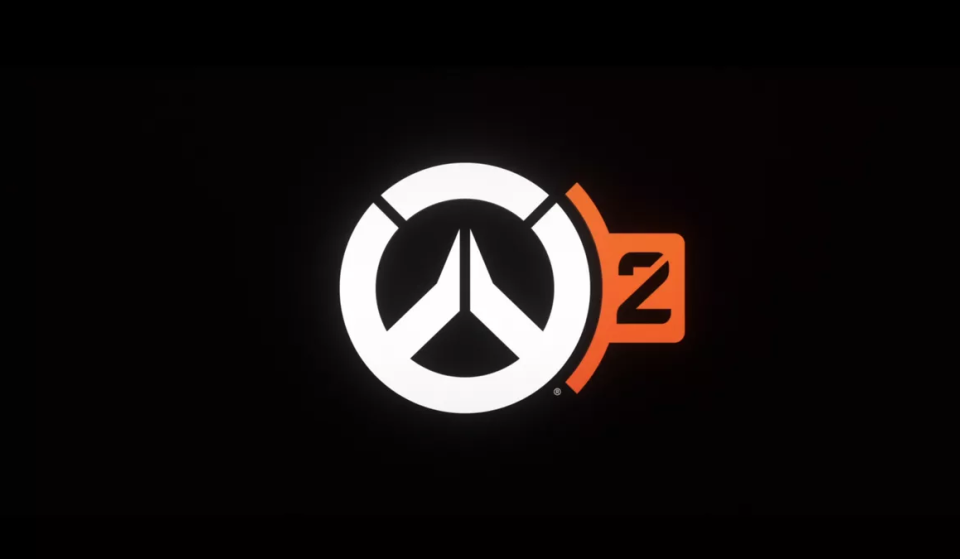